Wedding at the Abbotsford Convent

Amanda and John chose a Wedding at the Abbotsford Convent, because they love the old buildings and it felt like a bit of the country while being very close to the city. Jo Betz conducted the ceremony in the Rosina Courtyard under a beautiful lit marquee. The wedding photography took place at the Abbotsford Convent on what was a cold Melbourne day.

Amanda and John said “We met at work – when we both realised we were movie buffs that is what got us talking and it went from there.” The proposal “John had organised a massage when we were down at our beach house at Phillip Island. He was going to ask on a walk afterwards, but it was raining so we went back to the house.  A little while later when the rain had stopped he had to ask a few times for me to go outside because it was so cold – he got down into the courtyard while I was on the deck and asked me.” 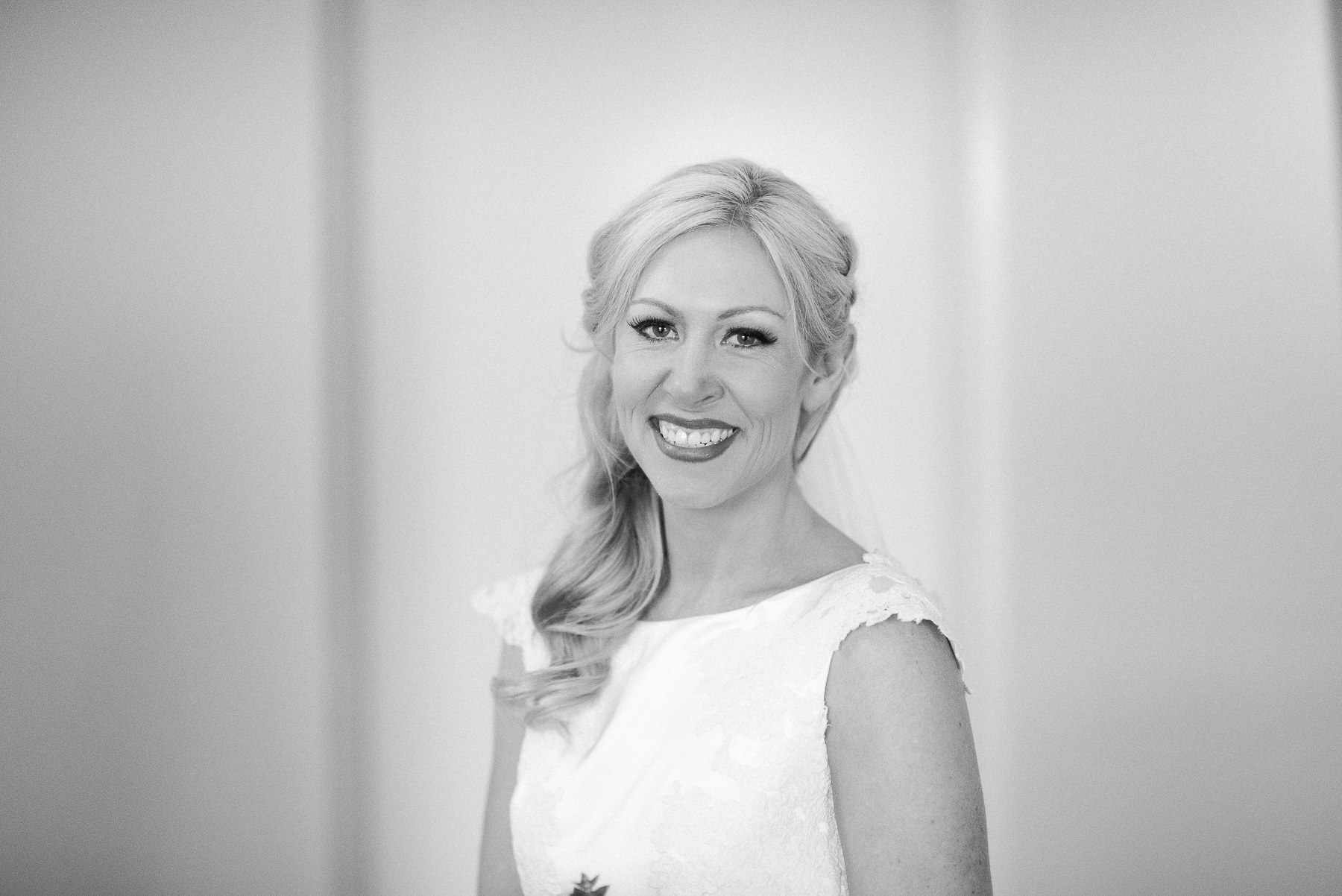 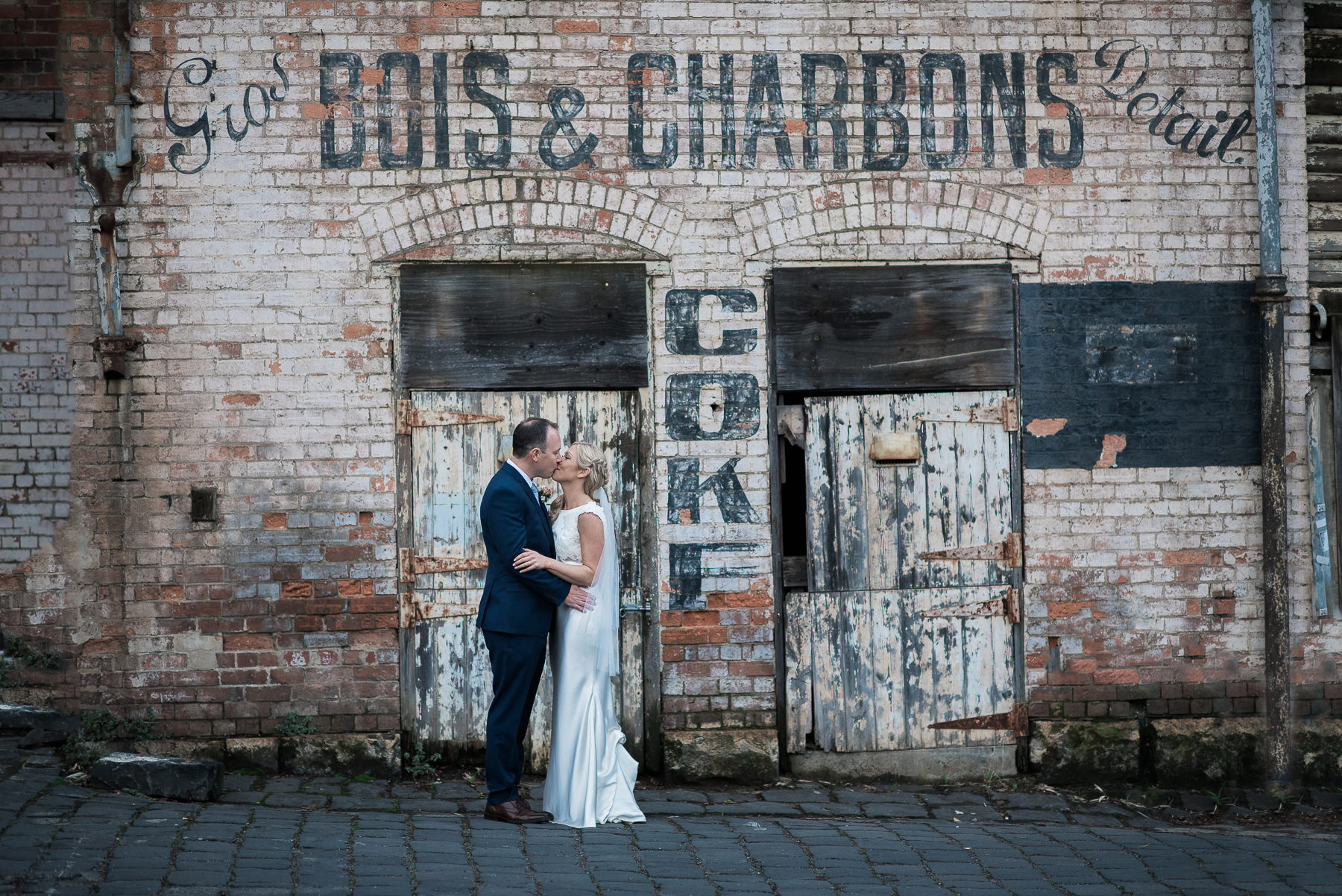 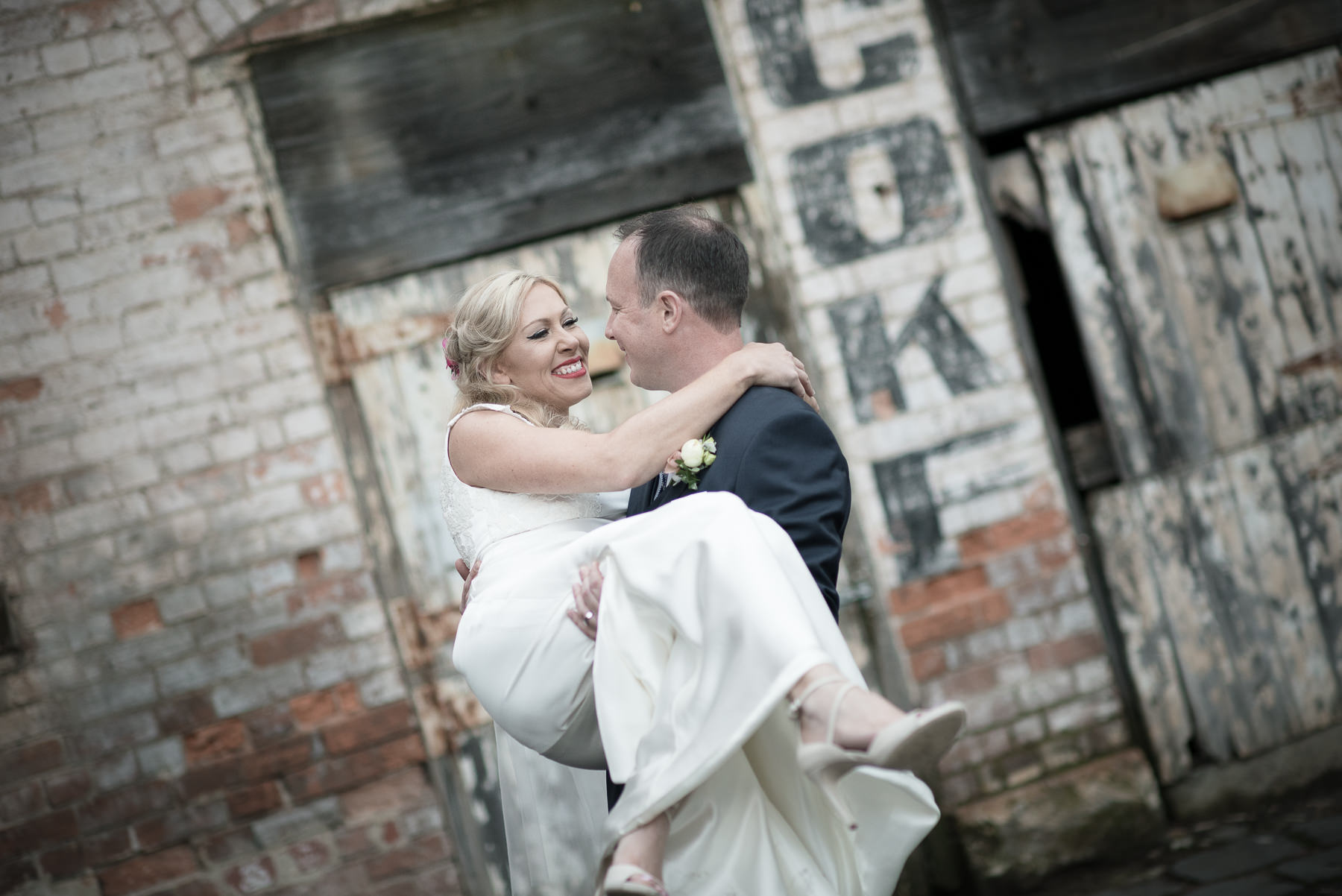 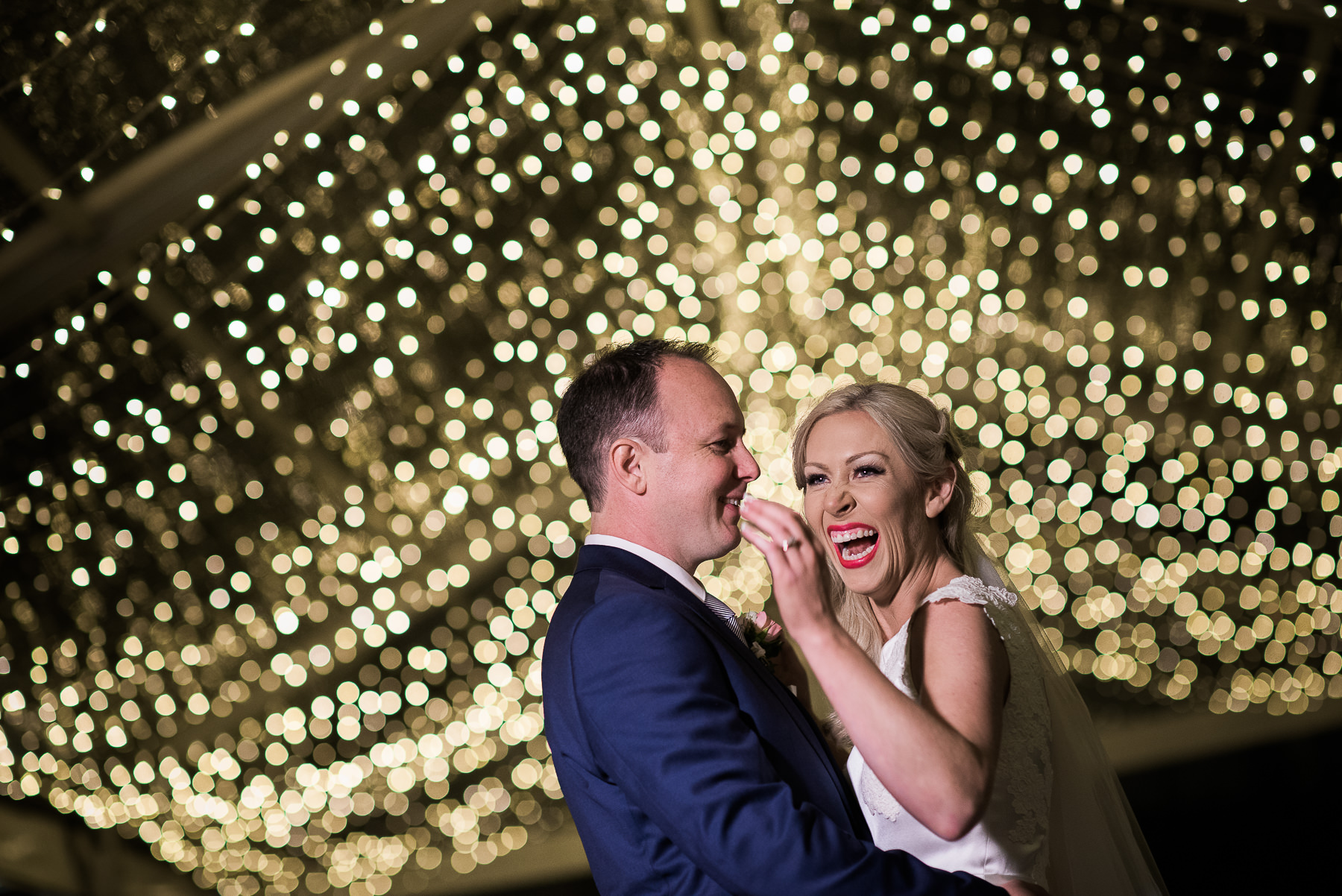 Wedding at Grand on Princess

@passion8photography
Melbourne & Inverloch
GET IN TOUCH WITH US